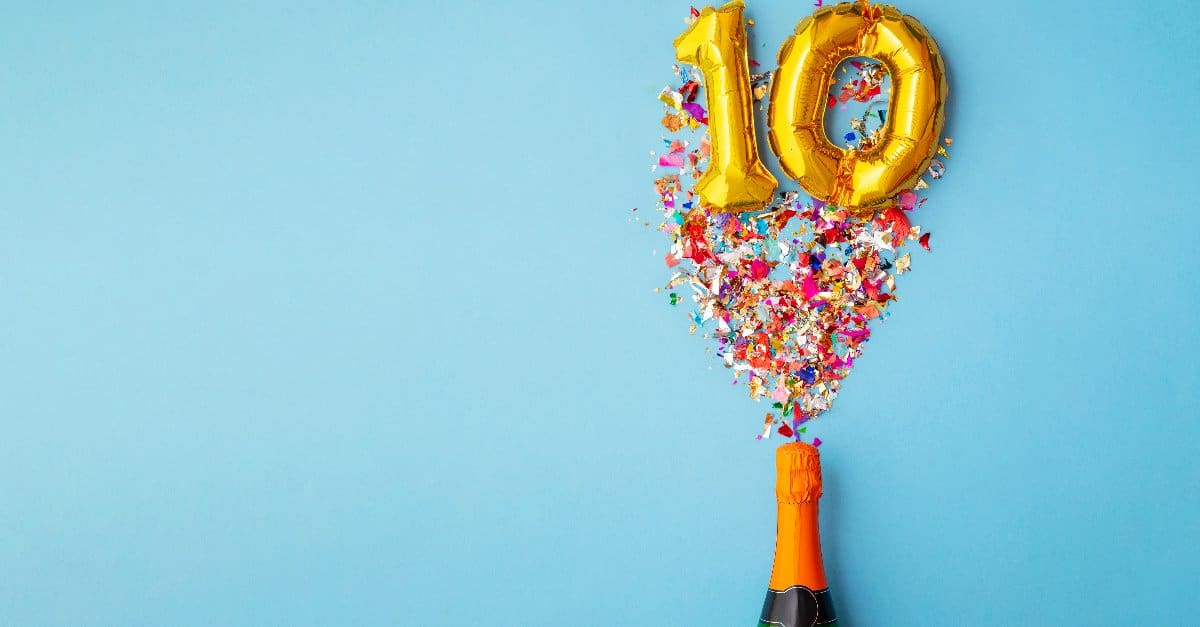 Are you planning a 10-year anniversary party on a budget and looking for some affordable ideas that will wow your guests?

If so, look no further!

Celebrating your 10-year anniversary is nothing to sneeze at. So take the opportunity to celebrate this milestone anniversary in the best way.

But before we jump into the topic, here are a few tips to get you started:

Tips for throwing your 10-year anniversary party on a budget

A. Consider the time of year of your anniversary party.

Depending on the weather and temperature, you may want to hold your party indoors or outdoors.

If you have your anniversary party outdoors, you’ll spend less money on party decorations.

Instead, you can use the natural surroundings to your advantage and save money.

B. Decide on what type of anniversary party you want to throw.

It also determines how much you spend on food, drinks, and entertainment.

C. Pick an unpopular day of the week for your anniversary party.

Pick out the day of the week and time that will work best for most of your guests. Fridays and Sundays are cheaper days of the week to book than Saturdays.

Keep in mind, that some people may have to travel a long distance to attend. So give them enough notice.

Also, think about the number of guests you’re expecting and what type of atmosphere you want to create.

With technology these days, no need to spend money on paper invitations. You can create a video invitation and send it to all your guests via email or social media.

If you’re confused about how to get started, there are plenty of tutorials online to help you out.

Not only is this a budget-friendly option, but also eco-friendly!

Every table should have a tablecloth. If you can’t find ones you like, use patterned or colored fabric.

After your party, you can reuse it for other parties.

Using a textured table cloth adds dimension to your tablescape for less money.

If you’re throwing your anniversary party at a restaurant, ask the staff if you can bring your tablecloths.

Most restaurants are happy to accommodate special requests like this. It can save you a lot of money on your party budget.

3. Create a menu board

Instead of printing out menus for each guest, make a menu board.

Creating a menu board is a great way to let your guests know what food selections are available. The menu board is also a fun way to decorate your space.

You can make it simple and reuse your menu for future parties.

You can achieve this with a creative draping or DIY photo booth-style backdrop.

5. Throw a cocktail party for your anniversary celebration

Throwing a cocktail party for your anniversary celebration is a great way to save on food costs.

You can still provide your guests with a fun and festive party atmosphere.

Set up a self-serve bar with all the fixings. You can offer classic cocktails like martinis, gin and tonics, and old-fashioneds.

You can even get creative with your drink names and make the drinks a 10- year anniversary theme.

6. Use creative serving ware and cutlery

Get creative with your serving wear and cutlery. You can use anything from mason jars to mismatched China.

Even if you buy your party food from your local grocery store, your anniversary party will look like you went all out!

Plus, your guests will appreciate not having to use plastic cups and plates.

Serving ware can elevate your anniversary party food without the hefty price tag.

Pick a monochromatic color scheme for your anniversary party decorations.

A monocratic party scheme can create a cohesive look and save you money too!

Plus, your party space looks more put together.

Don’t go overboard and pick every shade you can find. Use up to 3 shades for a more polished look.

You want to avoid having your anniversary venue feel overcrowded and disorganized.

Also, refrain from picking anniversary party themes that are too busy or complicated.

Your guests should be able to move around and mingle with ease.

A great way to achieve this is by using fewer decorations and furniture.

Only use what you need and get rid of anything frivolous.

9. Avoid buying party decorations that are too matchy-matchy

The key to throwing a great party on a budget is to be strategic with your party decorating.

For example, if your having a Parisian theme, avoid buying every decoration in that theme.

Buy a few statement pieces that match your theme so that your guests can make the connection.

According to ezcater.com, Having a buffet is more affordable than seated service.

Watch your portion sizes when you order, So your party food doesn’t end up in the garbage or the fridge.

11. Choose a person to serve your guests instead of hiring catering staff

Assigning someone to be in charge of serving your guests will help the party run smoothly. Doing this will also free you up to mingle and enjoy the party.

It might be hard to ask a family member or loved one to work your anniversary party.

But getting a person to serve food for free would save you a lot of money in the long run.

If you’re serious about planning a 10-year anniversary party on a budget, consider having your party at home.

Renting out a venue can be expensive. It’s not necessary for a great party.

The average cost to rent a party venue is $135 per hour, according to peerspace.com.

Remember rental fees don’t include the cost of food, drinks, or decorations!

Throwing your anniversary party at home will save you a lot of money.

Plus, your anniversary party will feel more intimate.

For more at-home ideas, check out my blog post on wedding anniversary party ideas at home.

Dinner parties are a great way to save money on catered food.

14. Use Edible or Keep sake centerpieces

Edible or keepsake centerpieces can add a personal touch to your anniversary party.

Plus, your edible and keepsake centerpieces double as party favors for your guests!

Faux florals are a great way to add a touch of elegance to your anniversary party without breaking the bank.

But make sure you use them sparingly!

If you go overboard with the faux florals, your anniversary decor will look tacky. Try to buy garlands or wreaths made with real flowers.

If you buy faux floral garlands or wreaths, hang them in high places. That way, your guests won’t be able to tell the party decor is fake.

If you use faux flowers for your anniversary party, use them for hanging decorations.

So there you have it! Fifteen fabulous 10-year anniversary party ideas that are both creative and budget friendly.

Planning an 10-year anniversary party on a budget can feel overwhelming, but take things one step at a time.

Think about the most essential elements of your party and work from there.

Enjoy the process – after all, it’s your milestone anniversary you’re celebrating here!

Will you use all these anniversary ideas or just a few?

Leave a comment below and let me know which ones are your favorites!

And as always, happy anniversary,

Hey, I'm Satarra, an Accredited Event Designer who loves coming up with creative ways to celebrate milestone events for less! In my previous career as a licensed social worker (LMSW), I supported many clients in reaching their personal milestones. Now, I want to help people like you to celebrate them! 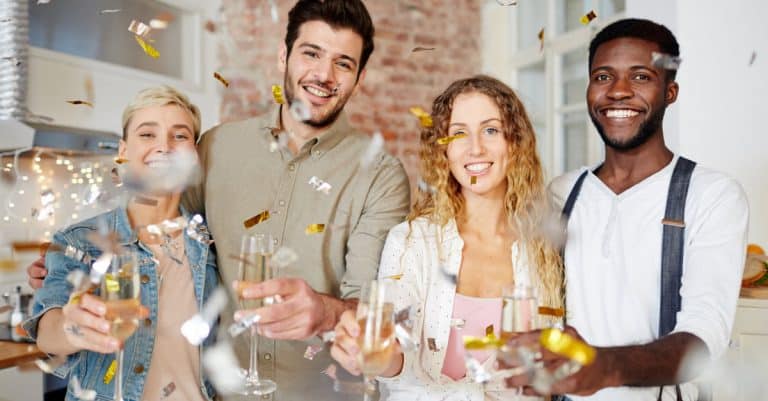 It’s hard to believe it has been years since you tied the knot!  You’ve come a long way since… 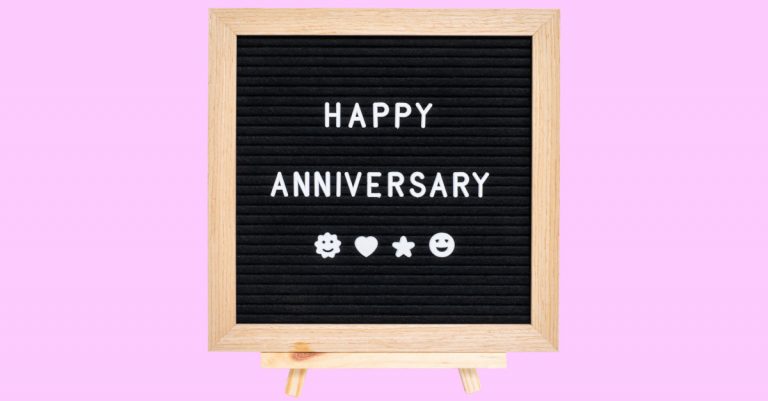 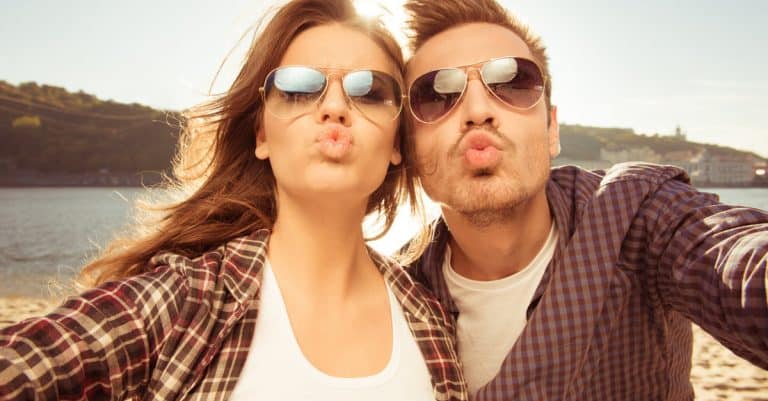 Plan on staying close to home to celebrate your anniversary this year?  Feel free to snag these anniversary staycation… 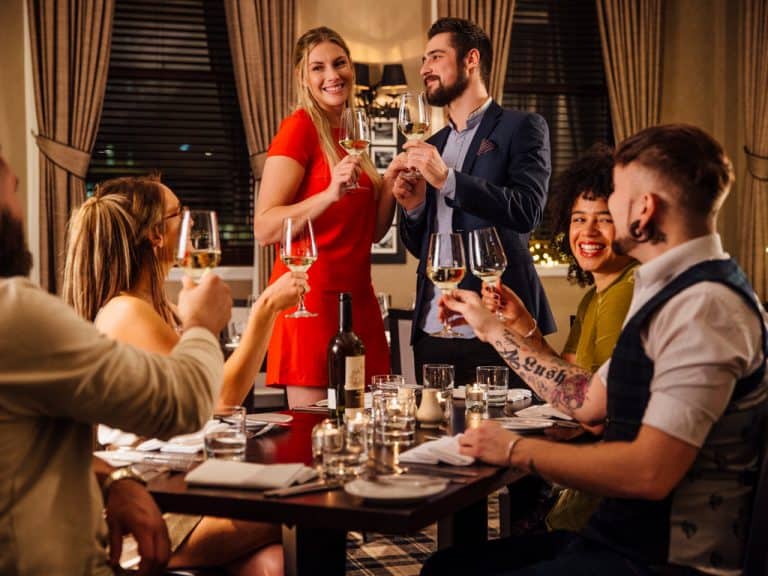 Planning an anniversary party on a budget can be a challenge. But it’s not impossible.  Not sure how to… 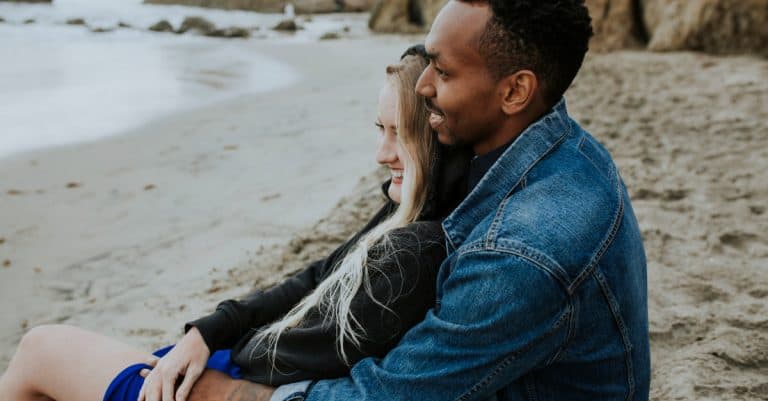 How to celebrate an anniversary on a budget Not sure how to plan an inexpensive anniversary? Here are a… 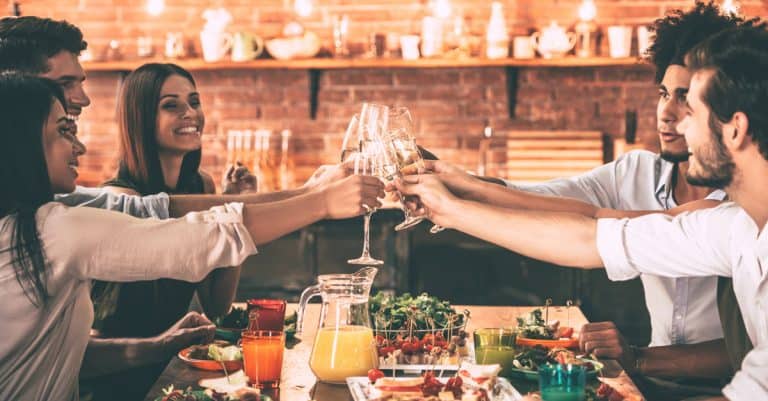 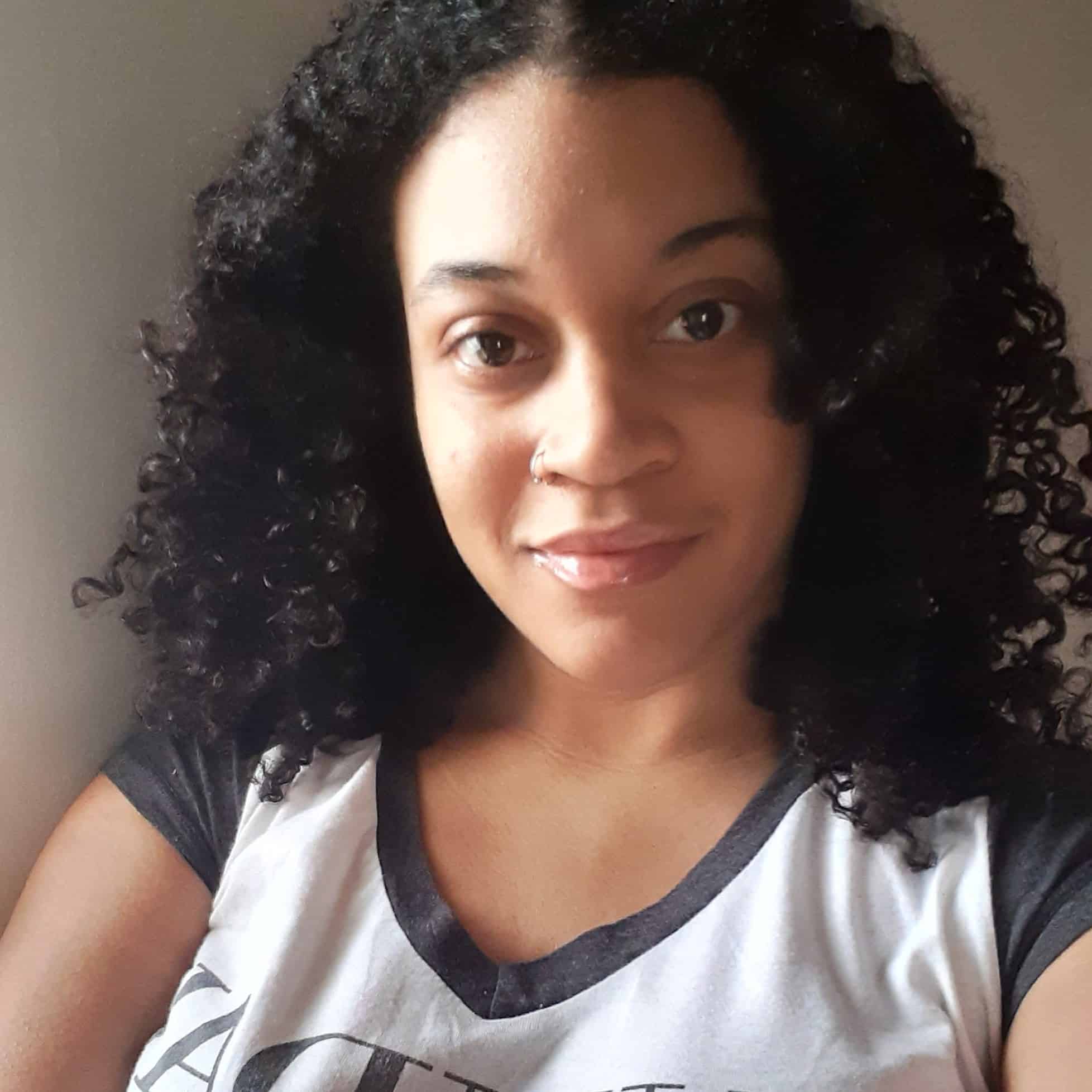 Hey, I’m Satarra, an Accredited Event Designer who loves coming up with creative ways to celebrate milestone events for less!